Sustainability consultancy Orca Sound Project delivers solutions and activations that team innovation with the power of music for maximum impact. In the fight for the environment, you have to make yourself heard says co-founder Posey Collis. 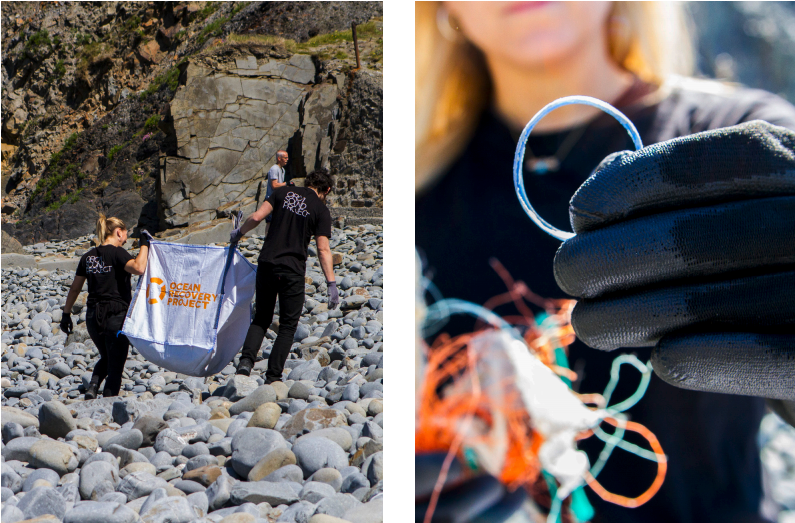 By 2050, the oceans will contain more plastics than fish by weight. A sobering statistic, this is just one ugly truth about the plastics that are suffocating our planet and wreaking a toxic impact on humans, animals, waterways, oceans and the environment.

Offsetting the damage and raising awareness of the issue is Orca Sound Project, a consultancy for sustainable innovation, collaboration and activation founded by Jolyon Klean and Posey Collis. The initiative engages with audiences to become actively involved within sustainability, providing businesses, brands and individuals with reactive strategies and solutions.

“How we contribute to saving our planet is personal, but each and every one of us across the globe is now affected by major environmental issues,” Posey explains. “Even though we know about the science, we’ve heard the facts and seen the pictures, it has not been enough. We use our platform to tell a story and deliver the message using new technologies, with the aim to bring about change.”

Most recently the team has worked with the creatives behind Shangri-La and Gas Tower arena at this year’s Glastonbury Festival. It was made from 10 tonnes of plastic waste, a 360° stage designed to “act as a visible symbol of our collective environmental impact and ability to create behavioural change,” says Jolyon. A world exclusive in terms of stage production and festival experience, this project was also a global first for community building, education, strategy and awareness of this issue.

How did Orca Sound Project get the initiative off the ground?  “We put a call out for help from the public to collect the 10 tonnes of waste needed to build the stage and they responded immediately. Through beach cleans and a ‘dumpy bag’ registration process we activated thousands of people of all ages, with more than 100 of our dumpy bags registered in the first 36 hours. Asking South West England to instigate its own beach cleanups resulted in the plastic collected being recycled, which would otherwise have ended up in landfill.”

A joint venture with the Ocean Recovery Project and Keep Britain Tidy, rubbish was collected over a period of three months and saw the team engaging with artists and performers (including Muse front man Matt Bellamy) to promote the scheme. Music is intrinsic to the Orca Sound Project manifesto; labels, management and agents such as Echo Location, Warner Music and Higher Ground have joined Orca Sound Project including Goldfish, Sam Feldt, James Blunt, Martin Iken, Betoko, and John Monkman to support of the initiative, along with the artists programmed by Orca Sound Project at Glastonbury – Bicep, Sub Focus, Dimension, My Nu Leng x Redlight x DJ Zinc + Dread MC and Archie Hamilton.

“Never before has the artist platform been more relevant,” says Jolyon. “It’s down to the creativity of Shangri-La Creative Directors and her team that we were able to deliver what we believe to be the most forward thinking active strategy in sustainability and music globally.”

An ambitious venture, Orca Sound Project is dedicated to doing things differently. “We wanted to make a visible difference and engage communities of all ages, where people could feel the impact of their actions,” says Posey. “It took time to find the right partners for the project but thankfully we did not have to bulldoze too many people on our journey. Our next beach cleanup series launches soon and we are looking for as many people as possible to get involved. If your brand aligns with our mission, please get in touch to see how we can create unique activity and awareness together.” 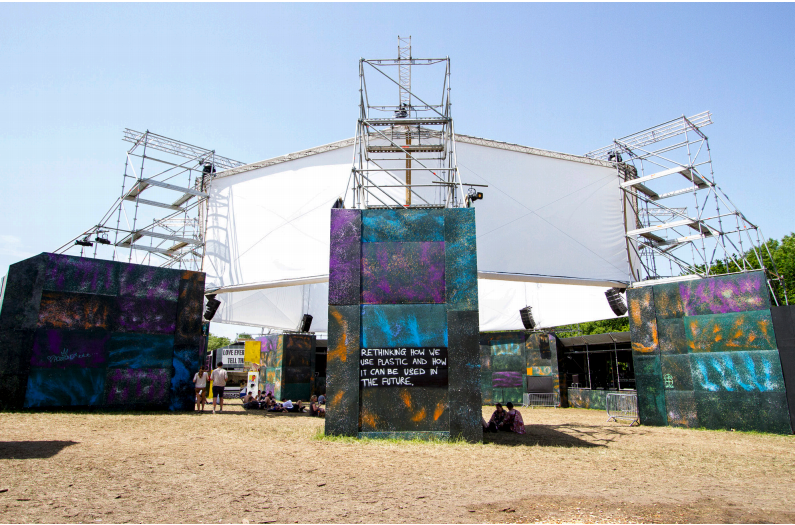