Last weekend London Fashion Week hosted their very first digital event! Their online platform featured talks, podcasts, virtual showcases and digital showrooms. Great success has been achieved due to their digital strategy that focused on a direct-to-consumer approach. The fresh format allowed for greater inclusion with consumers, opening up debate about diversity in the fashion industry. We are super excited to see where this innovative concept leads, with their upcoming fashion week to most likely be a hybrid event of physical and digital! 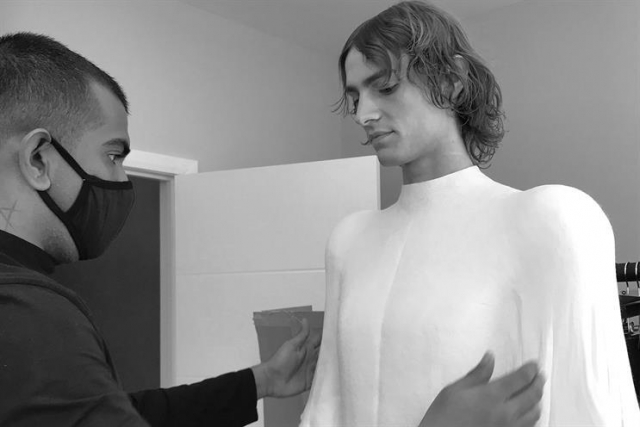 The charity Allia, along with support from Jimmy’s Cambridge and the New Meaning Foundation, are launching an amazing new housing project this week for the homeless in Cambridge. It is made up of 6 micro homes, on land that has been kindly donated by a local church for three years. The properties have been designed to be easily relocated, so that after the three years they can be moved to another free site. Each micro home has a fitted kitchen with a washing machine, a living area, a separate bedroom and bathroom. The residents can stay for as long as they need and will be looked after by the homeless charity, Jimmy’s Cambridge, providing them with onsite support. 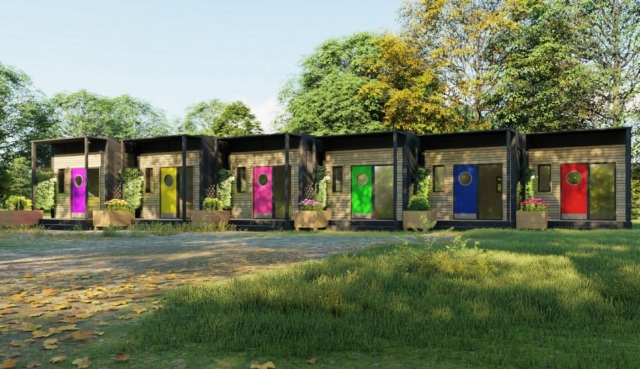 Drive-in cinemas are making a massive comeback in 2020; now you can relive the glory days of the American drive-in cinema, straight out of Grease! Secret Cinema have partnered with Häagen-Dazs to bring a series of summer screenings to Goodwood Motor Circuit. Secret Cinema are going all out by producing interactive shows that will include a pre-event online experience that has costume ideas and car makeover tips. They’ll be theatrical performances, film-inspired tunes, interactive games directly broadcasted to cars, and a Zoom party where the best-dressed cinemagoers and most-decked-out cars will be shown on the big screen! The first film screening is Rush, which will premiere on Sunday 5 July, followed by big hits including Moana, The Incredibles, The Hunger Games, Moulin Rouge!, Fight Club and American Psycho. 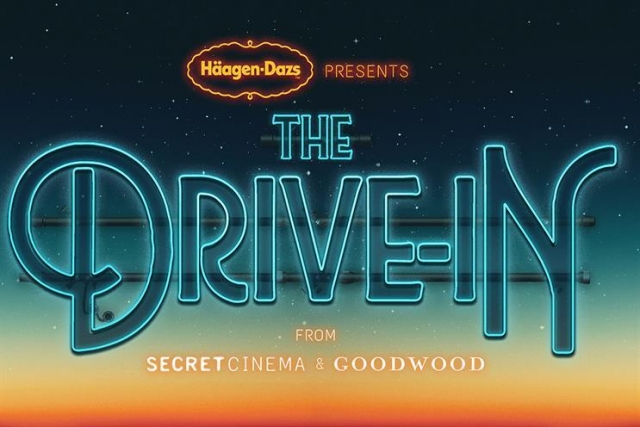 During the pandemic marketing budgets as a percentage of revenues and company spend have risen to a record high, as brands realise how pivotal this sector is in retaining customers and building brand value. As brands react to consumers turning to more and more digital channels, marketing strategies had to follow. Their shift to digital experiences can be seen in the high percentage of marketers’ budgets that have been going into social media. They believe this strategy has paid off, as the surveys taken show the contributions of social media to company performance actually rose for the first time since 2016. 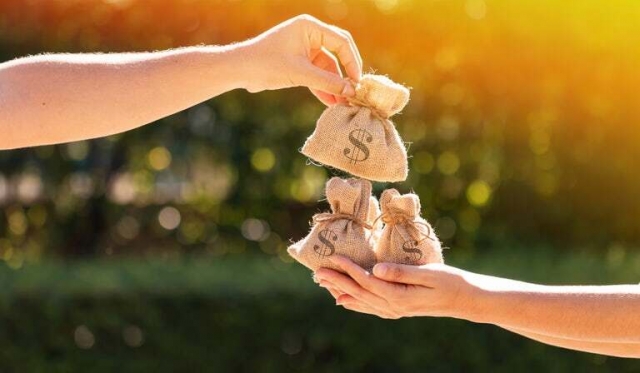 #5 Why clean energy should power the new normal

It has been a difficult time for so many over the last few months, so we’re looking at the wider picture and trying to find that silver lining! There has been cleaner air, new social bonds, families spending more time together, a slower pace of life and a fall in carbon emissions. With factories closed or at limited capacity, demand for electricity has fallen, and electricity sub-stations have fizzed with solar power in proportions never seen before. On May 25, renewable electricity accounted for up to 67% of the UK’s total power supply and on June 10 the UK reached a milestone of going two whole months without firing up its coal power plants, which hasn’t happened since the Industrial Revolution! Not only that – a group of more than 60 business leaders and heads of environmental organisation, with huge support from the public, are pushing the government to do more and take the opportunity to build a fairer and more sustainable economy. 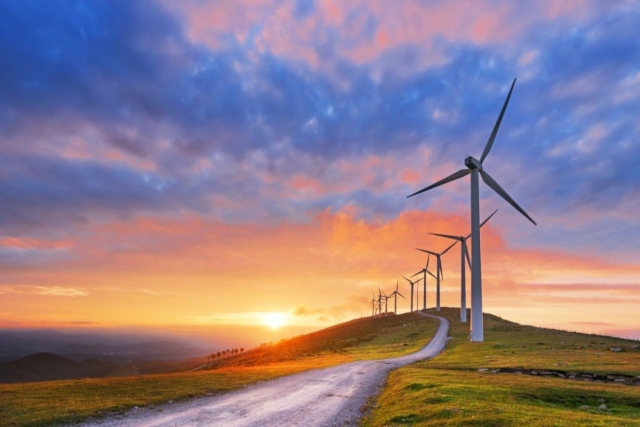 If you have any positive news stories that would look right at home in this list, send them through to info@marbleldn.com.