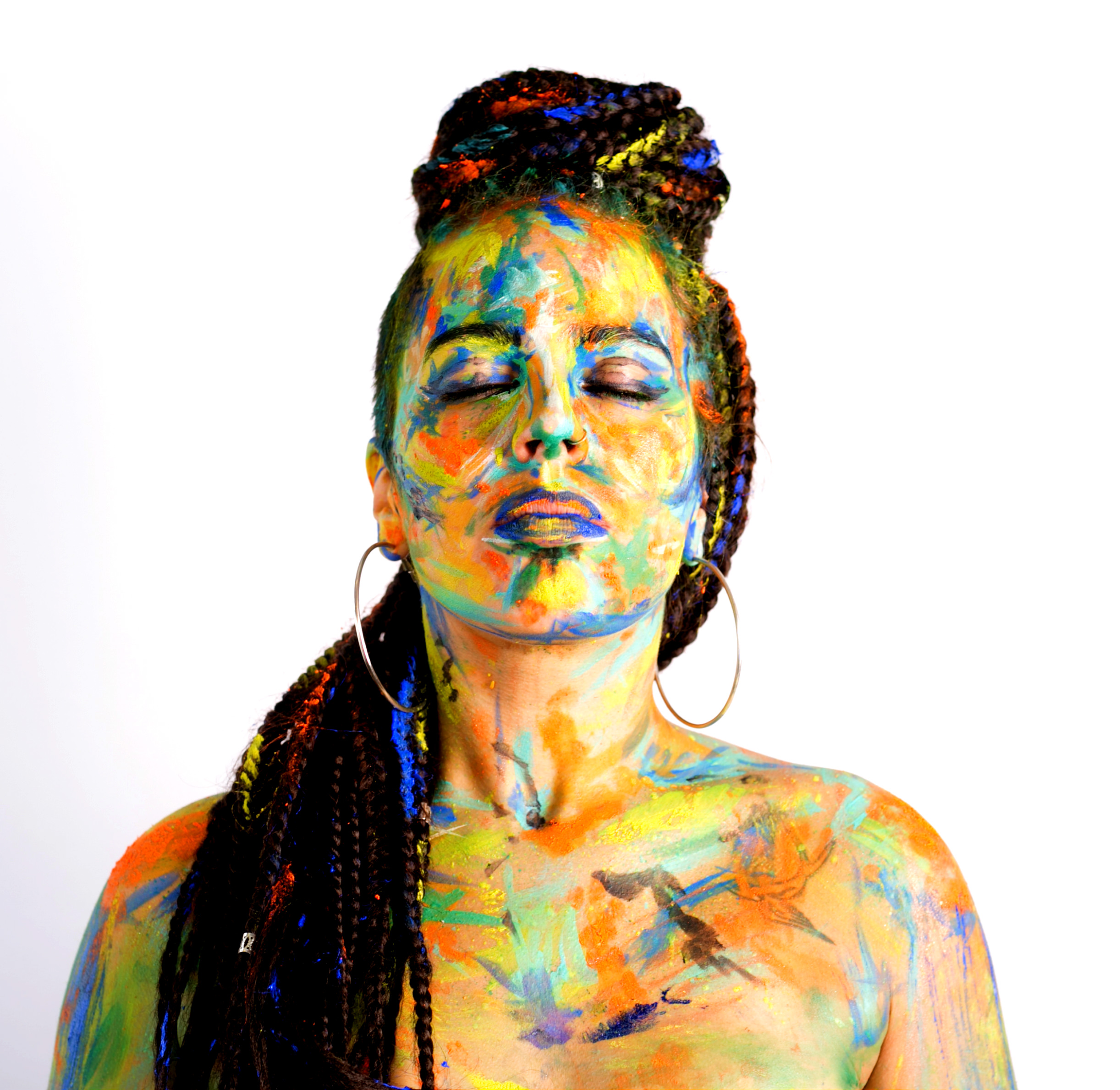 I grew up in Luxembourg then moved back to Cuba as a teenager, before a stint in West Africa on a music exchange programme. I had a crazy life at university in Cuba, living in an extremely beautiful, creative, connected community. It was a magical time. Things have changed a lot since then.

As a composer I make music for screen and theatre, and work in the salsa and Latin scene here and in Europe, alongside playing festivals and parties. I also play piano for Hans Zimmer, touring the world with a big arena show. We’re playing the O2 in November. It’s pretty great.

I’ve got loads of projects on the go, including a 14-piece salsa band Eli & La Evolución, the Elaina Project – a fusion, Afro-Latin jazzy sound with strong Afro percussion and English lyrics – and Wara, a mostly female band, playing a mix of cumbia, reggae, ragga and dancehall, with Afro-Latin rhythms. I also curate the London Latin Jazz Festival every October at Pizza Express in Soho, and there’s a podcast on the cards too.

Wara is my main focus at the moment. We make proimmigrant, feminist music with strong social commentary. It’s generally fairly angry, very rowdy and bass heavy, just great for getting down and dancing to. However, the lyrics are something to take home and reflect on the next day.

I don’t want to sound grand but I feel like I have a mission in London. It’s been tough and I packed my bags to leave a dozen times during my first three years here. The way people communicate here is different and true human interaction is a lot harder to find, but if you’re open to London, it has a lot to give. It has inspired me hugely. My friends and family reminded me of the privilege I have of being here and encouraged me to stay and do my thing. I’ve been in London on and off for 12 years but run away to Cuba every once in a while to recharge my batteries.

There isn’t one Latin scene in London, which is both a good and a bad thing. There’s a lot of very good music going on but we should start working together more – there’s strength in unity.

For a heads up on London’s Latin music scene, follow Sambroso Sambroso. They put together some of the best Cuban nights in town. For Cuban salsa try Upstairs at Ronnie Scott’s on a Friday night, or for Latin Alternative sounds check out Movimientos events. From tropical bass to electronic sounds, they own it.

If I get on a stage these days I want to be putting out something original and fresh that represents who I am and what Latin music is. There’s limited representation out there and I’d like to be remembered for letting the world see the hugely diverse, varied world of Latin music. There’s so much more to it than Buena Vista Social Club, Marc Anthony, Despacito and J Balvin.

Check out our music curation service Marble Music to explore a selection of our entertainment – and find out how to book them for your event.