Two Can Play That Game

Marble LDN’s Rachel Butler, Head of Marketing, outlines why the onslaught of digital events shouldn’t be seen as ‘the future’ of events, or a temporary fix. Instead, digital activations compliment their physical counterparts, the most successful event strategies draw on the benefits of both and work by the hybrid events model.

Two Can Play That Game

As we open our laptops each morning preparing ourselves for another screen intensive working week and (most likely) weekend, video conferencing is becoming the new norm for keeping in touch with work colleagues – and the default for social occasions with friends and family too.

The majority of us are adapting to this new digital lifestyle (and non-stop memes) with ease, and with the rest of the world facing the same common threat to society, some may even argue that we’re more connected globally now than ever before. But it’s worth noting that while digital connections can span vast volumes of water, time zones and government lockdowns, it compliments the inevitable physical interactions which are essential in making us all feel more ‘human’.

Businesses have had to adapt to this new digitally versed society incredibly quickly. Forced to pivot pre-planned marketing campaigns, activations, PR stunts, conferences and festivals to either a non-committal ‘postponed until further notice’ status, bold and regretful cancellations (aka Glastonbury), or digitising their campaigns for this new virtual climate.

To some extent the show must go on, the relative unknown means that not all planned business activity can go on hold until ‘normal’ returns – we all still need to learn, engage, connect and share. For example, swapping out a physical conference for a series of thought leadership live streams is ideal to keep educating your audience and to reach even more eyes, but the swap from physical to digital shouldn’t be seen as like-for-like or an instant fix. Instead, this current tweak in direction within the events industry should draw on positives from both styles of delivery; resulting in a longer term combined campaign comprising both digital and physical elements.

Here are three ways you can use digital tactics, such as live streaming or virtual conferencing, to enhance your event strategy:

Use live streaming or virtual conferences to create warm-up content, leading up to a larger physical event. For example, live stream smaller panel talks, roundtable discussions, or keynotes that all feed into the topics headlining your flagship conference or festival. This digital aspect will help you reach a much wider audience who otherwise may not be able to travel to or foot the bill for your final event, but in the future may now be more likely to do so. You could even live stream parts of your final event, or ask for content input ahead of the festival, to help your new digital audience feel more involved and connected. 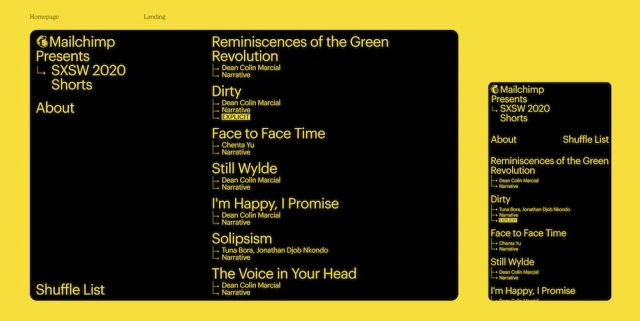 Mailchimp partnered with SXSW to host a series of shorts, unable to be shown at the cancelled 2020 festival

2. Take us behind the scenes

For one off annual events which have no viable option but cancellation, such as large scale music festivals, use the event date as an occasion to celebrate the festival and reflect on highlights while creating new content. Share ‘behind the scenes’ style video content from previous festivals in an online campaign, giving fans an insight into the blood sweat and tears and backstage stories. Get planned contributors to the cancelled festival involved too, by sharing original content from their social channels around the event date, giving fans a reason to reminisce and come together in the same way they will do when the festival returns. 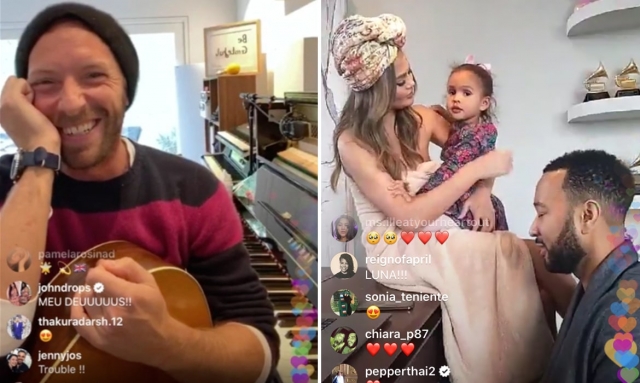 While networking in-person is usually at the bottom of the list of activities event attendees are looking forward to, visual cues and physically standing in front of a person does have it’s advantages over a LinkedIn message. If you’re planning on taking your conference virtual, don’t lose this valuable aspect for your attendees hoping to make connections. During the event registration process ask registrants for a little bit more information, such as their job function, that could help you group registrants during roundtables or specific keynotes – encouraging connections in the same way you would do at your event and for your future in-person events. 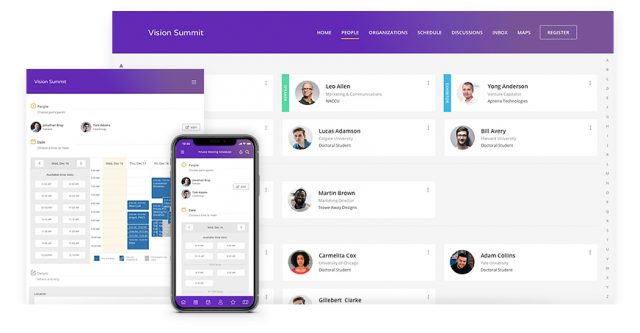