Thinking outside the box: retail activations taking over 2022

Retailers are using activation experiences to promote their brand, engage users, create shareable moments and in turn encourage sales. These activations are being carried out in-store, in public spaces or even in virtual reality.

The aim of the game is to build connections with people, entice emotions and create lasting memories in relation to your brand or business. And since 98% of consumers are more likely to purchase products after a brand activation, their value to the retail sector shouldn’t be underestimated. 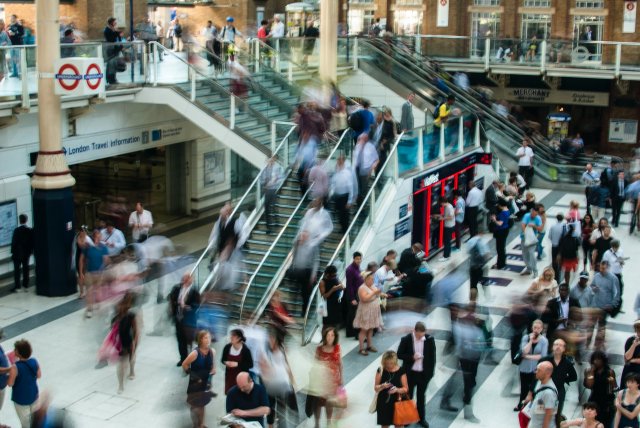 We’ve written previously about the activations we’ve worked on as an agency, but we thought it’d be good to take a look at the ones shaping up to be most impactful in 2022. This year will be particularly pivotal as retailers are itching to entice shoppers back to the high street. However, after almost two years of favouring online shopping experiences, there’s a lot of work needed to get shoppers back in-store. So, now that restrictions are easing, activations are becoming more and more essential to building back that relationship.

Welcome to the Metaverse 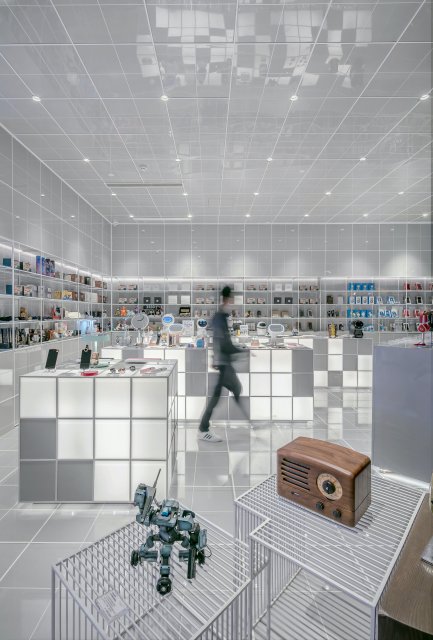 Recently, a tweet from Ceek City showing a virtual store of H&M sparked excitement and speculation that H&M was opening its very own store in the Metaverse. Unfortunately, however, this video was only a mockup that was presented to the Swedish retailer and hadn’t been signed off to go ahead. So, while H&M won’t be opening up a store on the Metaverse just yet, they are apparently in talks to potentially make this into a reality in the future.

On the other hand, December saw a huge shift of other companies into the Metaverse, with the likes of Balenciaga and Adidas announcing additional steps into the virtual world. Not only that, but several other brands like Zara and Nike have already ventured into VR, and plenty more will likely follow suit.

Other retailers are making use of VR in-store, rather than online, with VR selfie booths. These booths give customers the opportunity to take portraits in front of a green screen background, which can be altered to show a number of special effects. Interactions like these are also going to be key players when it comes to enticing shoppers back into physical stores – particularly because of the ‘shareability’ of the content that comes out of using them.

There are new examples of interactive displays popping up every day at the moment, but one that stands out particularly is Gibsons new 8,000-square-foot flagship store in Nashville, dubbed the Gibson Garage. This activation was set up as a ‘sensorial experience’ and a creative space which gives visitors the chance to test-drive guitars, learn to play, watch live performances, create their own custom guitars and explore the brand’s history. Each of these interactions, and the space itself, were designed to immerse the senses and imprint indelible memories that can’t be offered online.

While this is one example, interactive displays come in all different shapes and sizes. However, the one thing that seems to be separating the good and the great is how the activation helps the user feel more connected to the brand, particularly after feeling ‘out of touch’ over the past few months.

The pandemic has paved the way for self-service and contactless interactions, and nowhere has been more impacted by these than the hospitality industry. While contactless payments, hand sanitisers and self-service food collections are making waves in the sector, there have been some other inventive innovations too.

One example of this is the new contactless dispenser by Coca Cola.

Since we’re all very aware that Coke has been responsible for some of the best marketing strategies of all time, it’s always good to keep a tab on what they’re up to, to stay in the know. Recently, they launched their own touch-free dispensing machines for Coke Freestyle, giving diners at Five Guys the opportunity to personalise their beverages while limiting physical interaction. So, now you can create a ‘peach coke’ (or other concoction of flavours) simply by scanning a QR code on the front of the machine. 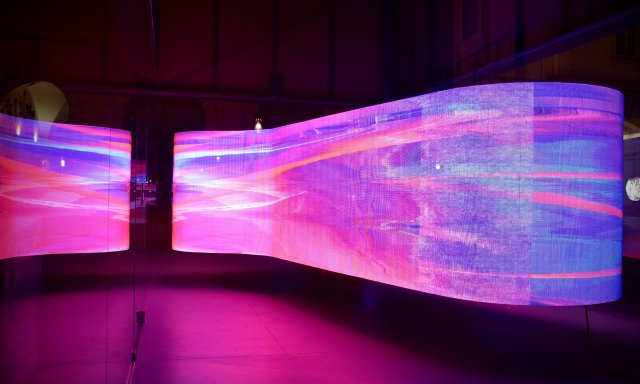 Online shopping took over during the last two years, but now the high street is fighting back. This time though, they have a secret weapon – technology. Plenty of retailers are making use of digital displays and catalogues, but it’s hard to deny that most of all, the QR code is really having a moment right now. Some restaurants, like Yo! Sushi, are using it to take orders rather than waiting staff, and it’s been making waves in store as a means to launch digital content that makes in-store shopping more experiential.

One brand that’s been paving the way with this kind of hybrid content is Nike, who launched their Express Shop at Niketown. Here, they aim to maintain social distancing in their store, allowing shoppers to join a virtual queue to receive personal shopping advice. This has made queuing more bearable since the user can explore while they wait for their notification, and has helped avoid physical queues that could violate social distancing recommendations.

We see activations like these – that incorporates a hybrid of both digital and physical – as vital to 2022, so it’s a sure bet that they’ll continue to expand and evolve throughout the year ahead.

Retail activations that engage with your audience, promote meaningful interactions with your brand and create lasting memories are invaluable to the success of your marketing efforts. While we’ve only shared a few examples in this article, more and more variations are being developed every day and we’re excited to watch how retail activations are deployed over the coming year.

At Marble, we specialise in experiential marketing and have delivered activations for the likes of Google, Nike and ASOS, among many others. So, if you’d like support with your marketing efforts and are looking to create the perfect experience to connect with your audience, be sure to speak to our team today.