This year saw tent and sun cream laden festival enthusiasts return in their masses to fields and parks for the long awaited revival of their favourite summer events – and they weren’t alone. Marketing managers waiting patiently have spotted their opportunity to make a splash with activations and sponsorships taking pride of place in the calendars of big and small brands alike. As we near the end of the season, we’re sharing some new and some familiar names we’ve seen so far and what they’ve been up to.

1. Going to the metaverse with Absolut.land

Okay, so we’re going a bit further afield with this one, but we’d be remiss to not mention Coachella when it’s the queen and king of all things branded experiences. Top of our list is Absolut which created Absolut.Land. Arguably, this experience may have been more interesting for those not actually at Coachella – a colourful bar activation featured at the festival, mirrored identically in its metaverse where users could interact with those in the bar IRL. They could also utilise an anti-gravity dance floor, virtual mosh pit, art gallery and dance party. An interesting insight into where Absolut feels it can heighten its exposure, and a thought for all brand activations on the power of bringing in an additional virtual audience to maximise ROI.

Investing over £4m and attending over 40 festivals this summer, White Claw – the alcoholic seltzer water brand – is putting in sizeable efforts to position itself as the festival drink of choice. The brand, which was present at the likes of Love Saves the Day, All Points East and Parklife with more lined up in August, is giving festival goers access to a two-storey bar which features a sensory wave experience created from 8,000 recycled cans, LED interactive lighting and a 360 bar with relaxation spaces. The drink and its multitude of festival appearances are all part of the ‘better-for-you-drinking experience’ (words by White Claw’s marketing manager) – aka the trend for healthier living which has Gen Z at the front of its charge and we expect isn’t going away any time soon…

Glastonbury’s official technology partner for the seventh year running, EE is continually looking for new ways to build on their brand presence at the iconic festival; and with a two year break the telecoms brand had ample time to really think outside the box – a rooster box! EE placed a larger than life rooster on site, providing tech addict festival goers with a reliable Wi-Fi hotspot and 30 minute reminders for performances on the legendary Pyramid Stage. Those with an eagle eye will have also noticed a golden egg perched underneath the rooster, attendees who snapped a picture and tagged @EE, along with the hashtag #EEWiFiRooster, had the chance to win a range of EE prizes to bolster their tech setup. Supporting festival goers throughout the long weekend, EE also launched an official Glastonbury app earlier in the year to help music lovers navigate and create their own personalised line-ups. 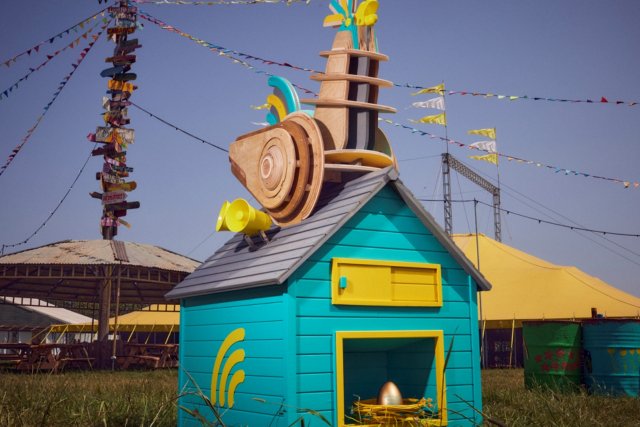 Reminding us all of its long standing history as the ultimate record for all things pop culture, the Official Charts took over Mighty Hoopla this year as headline partner, celebrating 70 years of the Official Singles Chart. Serving tongue in cheek realness, it brought ‘Pop Injustice: 70 years of iconic no2s’ to its stage and marked its territory as a brand which might be established, but certainly isn’t ageing its way off the radar of this festival’s twenty and thirty-something demographic. A lesson in branding: know your audience, bring personality, or sashay away. 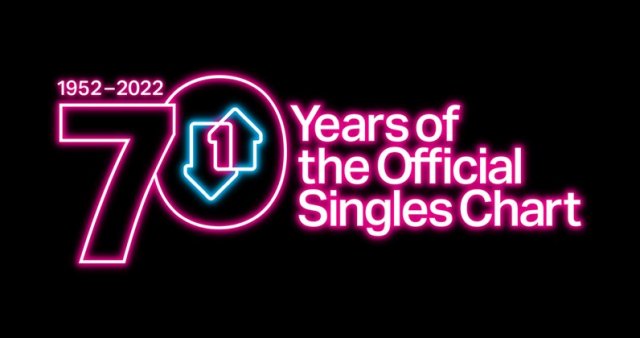 5. Monkey Shoulder mixes it up

Another F&B brand that has capitalised on the captive party enthused audiences at UK festivals is Monkey Shoulder, with their disco-ready sparkle heavy mixer truck. The party truck has already hit up Kendall Calling and Brighton Pride, before making its way to the centre of UK comedy; Edinburgh Fringe festival.

The “Monkey Mixer” is fitted with whisky taps that can serve up to 11,000 litres of eight different cocktails, all designed by some of London’s top bartenders. Kitted out with a DJ booth and sound system, the mixer brings the party in more than one way; the mixing drum has been turned into a huge disco ball. More than just a party stunt, punters will be invited to take part in “the world’s loudest whisky tasting”, where a DJ and MC will take them through the flavours of three Monkey Shoulder cocktails, paired with beats courtesy of DJ Santero. 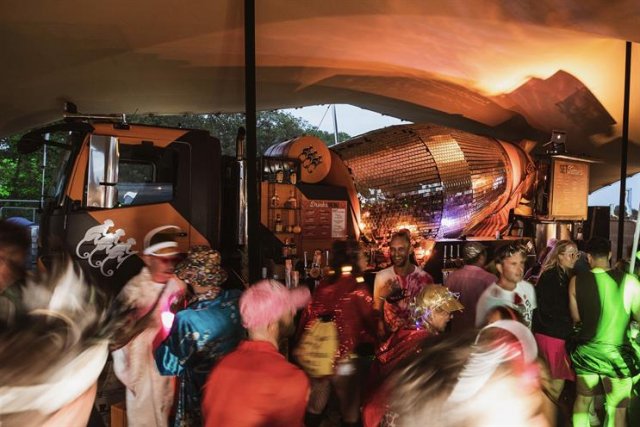 After a two year hiatus festival season is well and truly back in the social calendar, and along with it presenting an abundance of creative branding opportunities. Whether it’s providing an alternative brand narrative to your offering; such as an immersive experience or pop-up bar, shop or installation, or a strategic partnership, there are plenty of opportunities to get in front of and connect to this interactive and social audience. Only midway through summer, we’re already seeing sold out 2022 festivals set the tone for opportune brand moments next year and beyond.