With this year’s festival season looking void of face-to-face action, we thought it was a good time to reminisce on past moments of festival euphoria and remind ourselves of many more happy times to come. We can’t wait to get back out there! 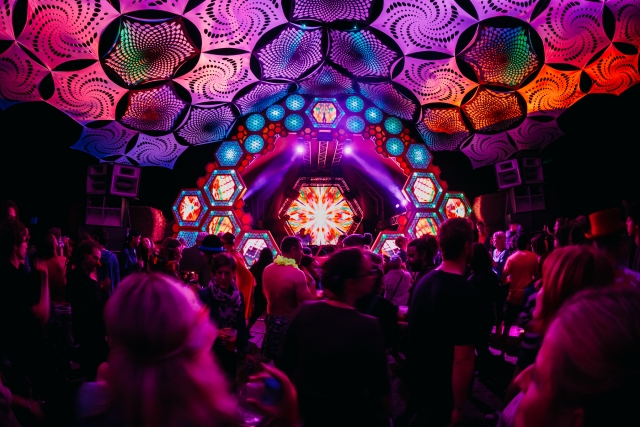 We asked the Marble team to share some of their favourite festival moments. Here are some of our picks:

Bella (Senior Event Producer)
Dancing with Nile Rodgers and Chic backstage at Glastonbury, taking a carrot to the Rabbit Hole and skipping the whole mega queue (top tip – it sometimes works) and being sprayed with water by festival firemen on a scorching hot day.

Pablo (Marble Music Manager)
My favourite festival moment of recent years was at Glastonbury 2019, when Dave randomly picked someone from the crowd to perform his track ‘Thiago Silva’ with him. After Alex got on stage and immediately asked for water, the entire crowd erupted into laughter, but to the amazement of everyone there, he then delivered an incredible life-changing performance which even left Dave in shock, and has become a viral sensation since. 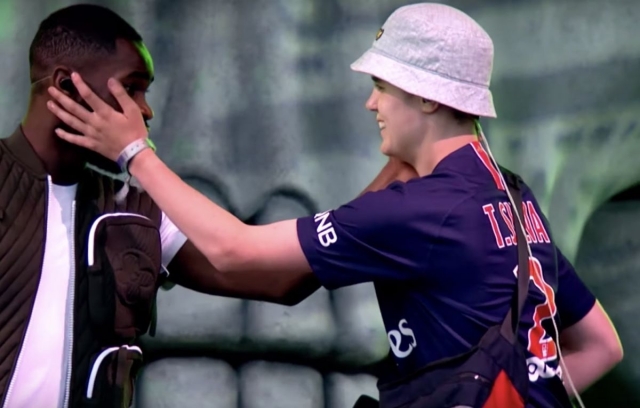 Hattie (Marketing Assistant)
I used to work at festivals handing out farm animals for punters to cuddle, and last year I gave a duck to Lewis Capaldi and he put it on his Instagram. He later made direct eye contact with me whilst on stage.

Kotryna (Junior Event Producer)
My fave festival moments that I will miss this year are being able to stop tracking  time and just immerse myself in the feeling of complete freedom, dancing like nobody is watching and the excitement of staying up all night surrounded with good loud music and friends (even if you made those friends an hour before).

Tally (PA to the Directors)
My favourite festival moment was being at Glastonbury with my husband and best friends in the boiling sunshine dancing our hearts out to the legend that is Lizzo! 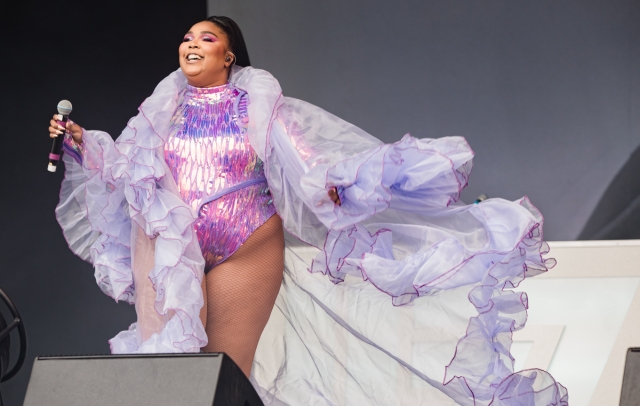 Emi (COO)
If I could be transported to my fave festival moment I’d take a mish-mash of a few. I’d go there by ‘The tooting bumbler’ our orange VW campervan me and 3 friends took across Europe in 2008 complete with long road trips fuelled by Haribo, crisps and Bob Dylan. As cringey as it sounds I’d spend sunrise in 2017 in the middle of Black Rock desert, hardly a soul in sight just my husband, sister and 3 best buds peddling alongside a beetle shaped art car playing Parov Stelar- The Sun. In the day, it’s got to be 2007 yo-yoing between the pergola and boat stages at SGP, then in the evening I would be on a beach in the stunning town of Hyeres at MIDI Festival dancing to a DJ duo who I had no idea who they were but their set was utter brilliance. Turns out Disclosure ended up being pretty big so for a fleeting moment in 2012, by pure chance, I might have been in the musical know. Those were the days. 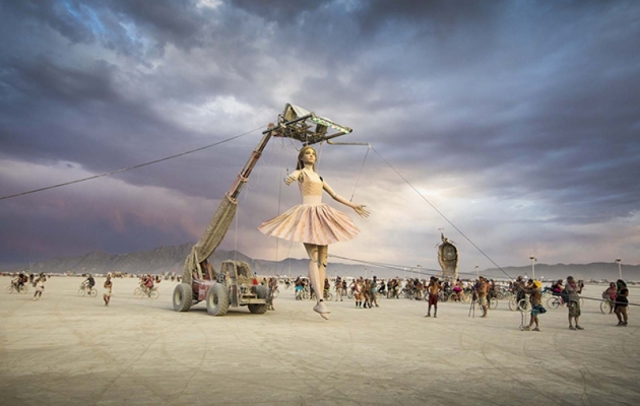 Sasha (Marble Music Assistant)
It’s impossible to choose one but some of my favourite moments so far include; watching Nick Mulvey play the Park stage in the Sunday sun at Glastonbury, coming across a Mamma Mia tribute band, complete with fake Swedish accents, at Glasto and a last minute trip to Dekmantel which more than made up for the 10 hour bus journey to get there, and ended with an incredible headline set from Palms Trax.

Emma (Event Producer)
Taking a yoga class when drunk at Bestival (LOL), coming back to my tent half flooded (could only laugh), and attending Outlook festival on a reggae boat party watching the sunset, which was BLISS.

Georgie R (Strategic Partnerships Manager)
When Loyle Carner brought out his two best mates at Glastonbury 2019 who got engaged after an on stage proposal. 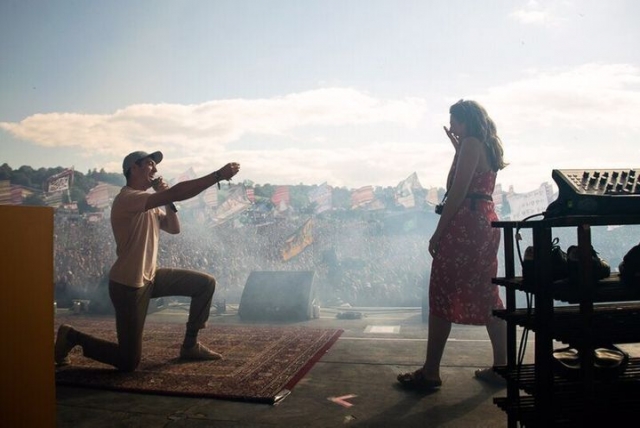 Teddy (CEO)
Hands down my favourite moment has to be Secret Garden Party 2010- I saw a girl dancing on top of a car in the middle of the afternoon wearing a sailor girl outfit. I asked a friend near me who she was and was told “Casty, she’s Spanish” having had one too many strawberry daiquiris I assume she only spoke Spanish and asked my friend (who also spoke Spanish conveniently ) to go tell her I liked her, as if it was the school playground. She looked at me oddly but carried out the task and came back 5 minutes later saying I should come over. I did, we danced and she put on my sunglasses and broke them instantly falling off her head and dancing all over them. All of this was worth it though as she is now my wife of 2 years and we just had a little boy. AND it was also the first time I heard this track.

Second but by no means less important in 2012 I was at Wilderness festival with Darren Haskell-Thomas. We had been speaking for a long time about him leaving the festival structures company he worked for and setting up our own. It was here that we decided to set up Broad Bean Events and we incorporated it 3 weeks later. Broad Bean LTD is the official company name for its trading partner Marble LDN and the picture below was taken just after we shook hands on the deal. 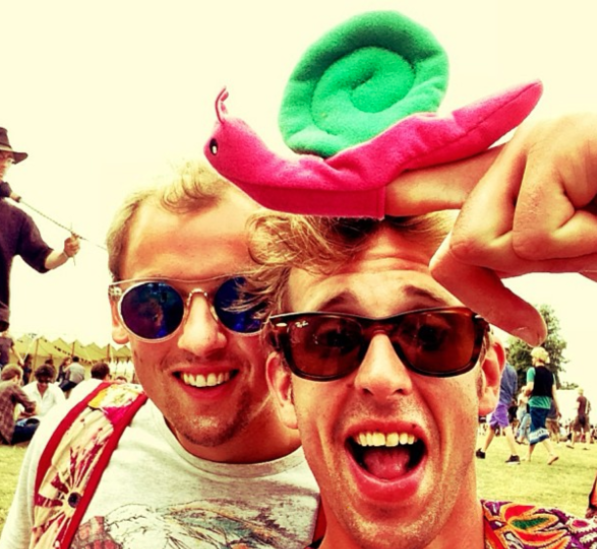 Look out for the Marble team, work or play, coming to an empty field / farm / boat / desert / forest / castle / beach near you very soon!