If you’ve been to any one of the UK’s music festivals over the last 10 years there’s a strong chance you might have spotted Darren Haskell-Thomas. A Marble LDN co-founder and resident festival guru, Darren has got the scene covered.

With the unusual accolade of having attended 52 festivals per year for the best part of a decade, Darren is a man who knows how to mix business with pleasure.

Darren says: “After hitting the festival circuit at 18, working in stage and set build, I noticed a new, specialised tent come onto the scene. It wasn’t long before I partnered with the guy who was the first to bring them to the UK. They proved incredibly popular and we hit the road every summer for seven years, keeping people covered at every event going.” 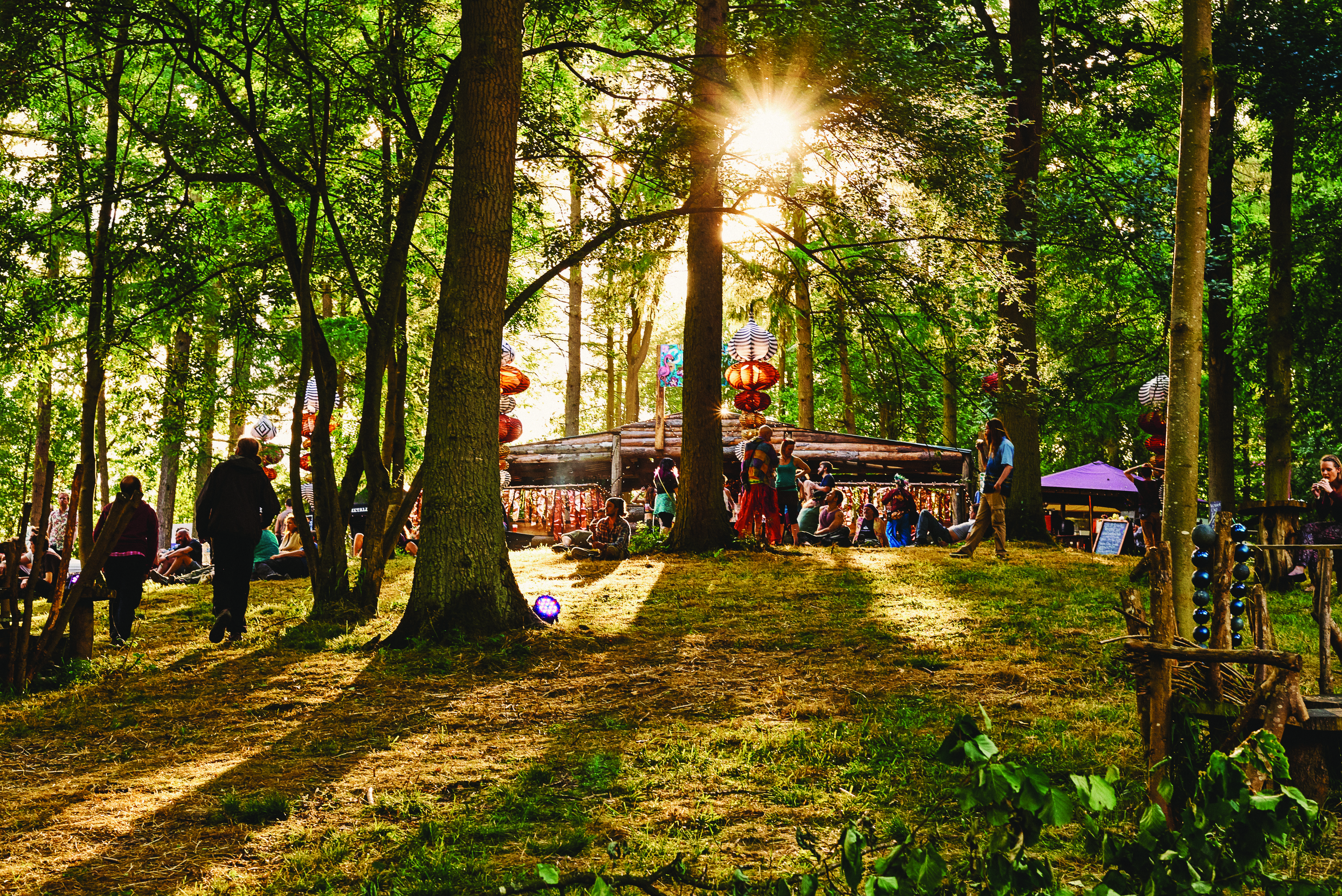 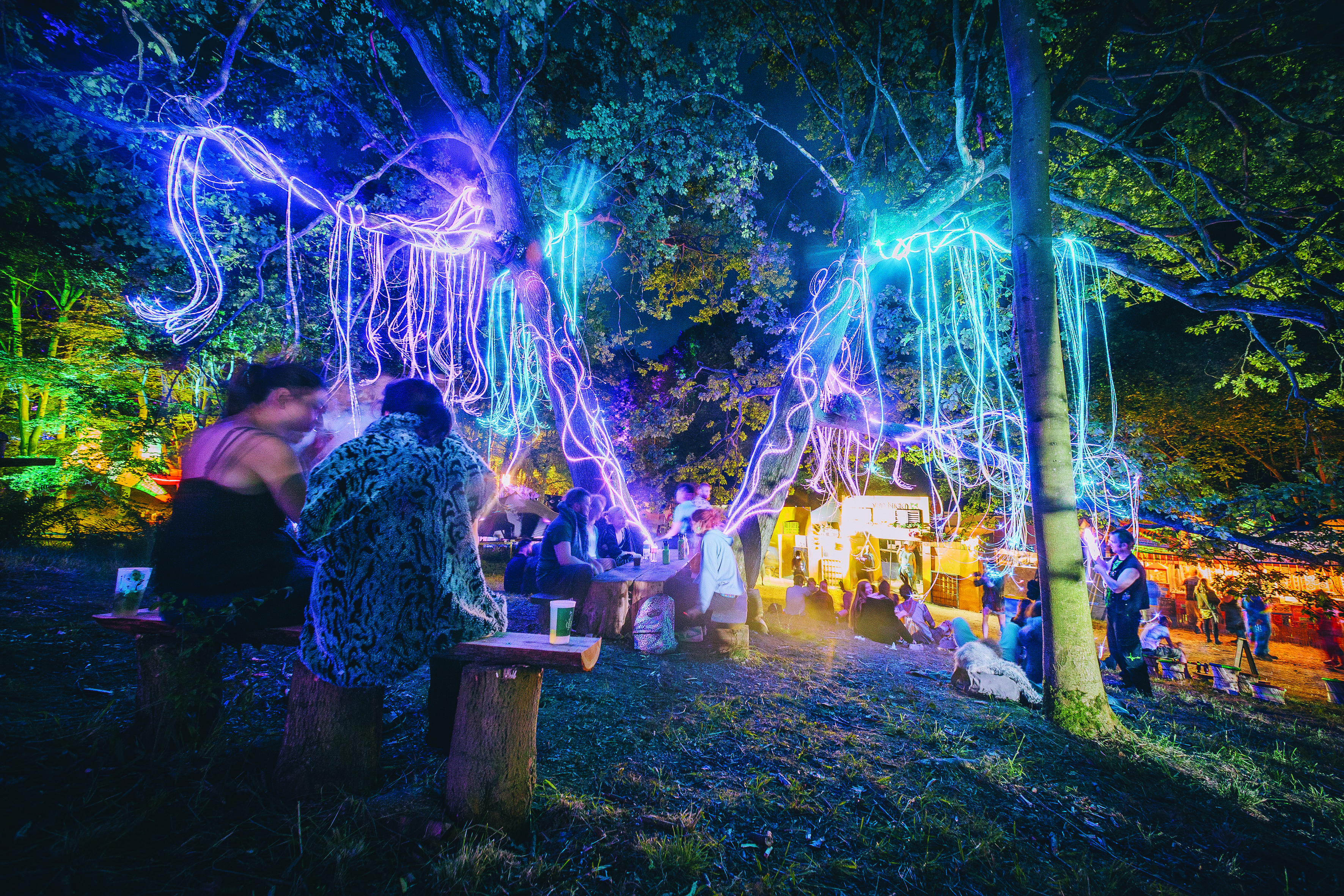 Off the back of this move, Darren went on to co-found Broad Bean Events, one of the founding companies behind Marble LDN.

“We were there from day one with Farr Festival,” he says. “We were the kit providers and without our equipment they would have struggled due to huge hire costs. Thanks to our existing, longstanding partnerships we’d made we were able to get the sound systems, staging and structures at a far more affordable rate.”

A festival success story, Farr has recently been acquired by giant AEG.

“For the last two and a half years we’ve preferred to work with independent festivals,” says Darren. “Houghton, Noisily, Gottwood and Festival No6 to name a few.”

Darren has also had a hand in bringing the world’s ultimate independent party to life – Burning Man in Nevada.

“One of my biggest personal achievements was setting up H.M.S xs Camp and Terminal Y with The Secret Garden Party crew. We flew all the equipment from London, stored it in Reno and then built the camps from scratch.”

Whether it’s building a fantasy world in a desert, or ploughing through mud in a British field, logistics and weather are always a challenge when setting up a festival.

“Keeping the team morale up and working as a strong unit is equally important,” says Darren. “I’m proud to know how much our guys absolutely love working the festival circuit. I think they feel a real connection to the events and being part of the teams year on year.”

It’s no surprise that there are plenty of young companies trying to break into the festival circuit, buying equipment and trying to undercut some of the bigger players – Marble LDN included. How is this affecting business?

Darren says: “Thanks to the solid relationships that we’ve grown clients return to us year on year. We turn jobs around quickly and if ever problems arise we solve them without hassle. Clients know they can rely on us to get the job done – with so many years of experience, we’ve seen it all.”

Catch Darren over a breakfast of tequila at a festival near you this year – or front left, obviously.