With 10 years experience in the festival industry, producer and promoter at AEG Presents Oscar Thornton has heard his fair share of tunes. Here are the ones he can’t live without. 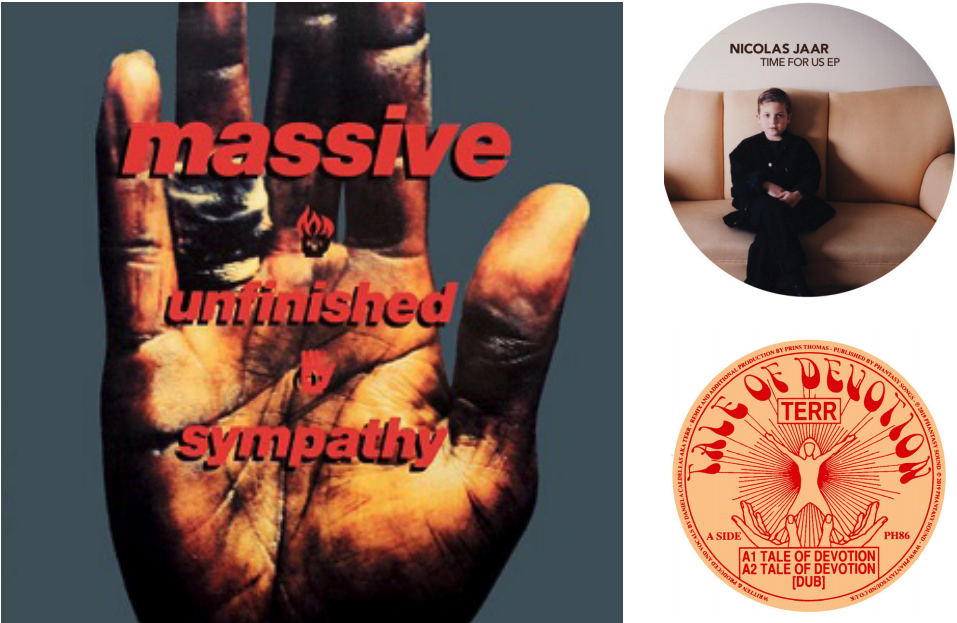 Nicolas Jaar – Mi Mujer
This track acted as springboard for me in the early days of producing festivals and still holds a special place in my heart. It’s a track I go back to every so often when I am feeling a little lost in the creative spectrum of delivering a festival.

Mosa Wild – Smoke
This band encapsulates everything that’s exciting about the music industry right now. If you’re into the likes of Radiohead and Bombay Bicycle Club then these guys will be right up your street. Smoke takes me back to the time I saw them open the East Stage at All Points East: the sun was beaming and the crowd were loving it – it was a special moment.


The Cure – A Forest
This record grabs my attention every time I hear it. Something about the lo-fi vocals and semi-psychedelic guitar riffs make me feel a sense of adventure and remind me of a recent trip to the U.S. West Coast.

Talking Heads – Once in a Lifetime
A fundamental track that should be on everybody’s agenda, my dad used to play this in the car on the school run. I can still picture the car seats and his tin of mints under the cassette player. It was a strong look, my mushroom haircut aside.

Dire Straits – Money for Nothing
We used to play this in the kitchen at home and it very much takes me back to my youth. My brothers and I would take on the role of the band and play different parts of the track using kitchen utensils. Proper silly moments but great fun – and that opening section is mega!

Massive Attack – Unfinished Sympathy
I was still in nappies when this was released but it’s an iconic record that shaped both the music landscape and the UK rave scene. I can remember my oldest brother playing this in his bedroom; it’s one for every record collection.

TERR – Tale Of Devotion (Phantasy Sound)
I first heard Erol Alkan play this at Earth in Hackney earlier this year and it’s been on my daily playlist ever since. This one takes you down the rabbit hole and drums up a sense of hedonism – exactly what certain types of music should do. I love it!

Télépopmusik Feat. Young & Sick – Connection (Reznik & Good Guy Mikesh Remix)
When you see a festival finally come together and in full swing, it’s like an overwhelming sense of sonic energy. This remix ticks all the boxes for that feeling. Play it loud and take yourself off for a dance.

James Blake – Where’s The Catch
One of the best albums to drop this year, the lyrics on this tune are amazing and James’s vocals with Andre are something else. There have been some late nights in the build-up to our summer shows this year and this has been on repeat for the majority. A driver of a track, it’s perfect to pull you through sluggish moments.

Tame Impala – Borderline
You can’t beat an English summer when the sun’s out. Roll the car windows down and turn this one up! One of the best bands out there, they bring a big sound and an amazing energy to their sets. I would love to work with these guys in the future. 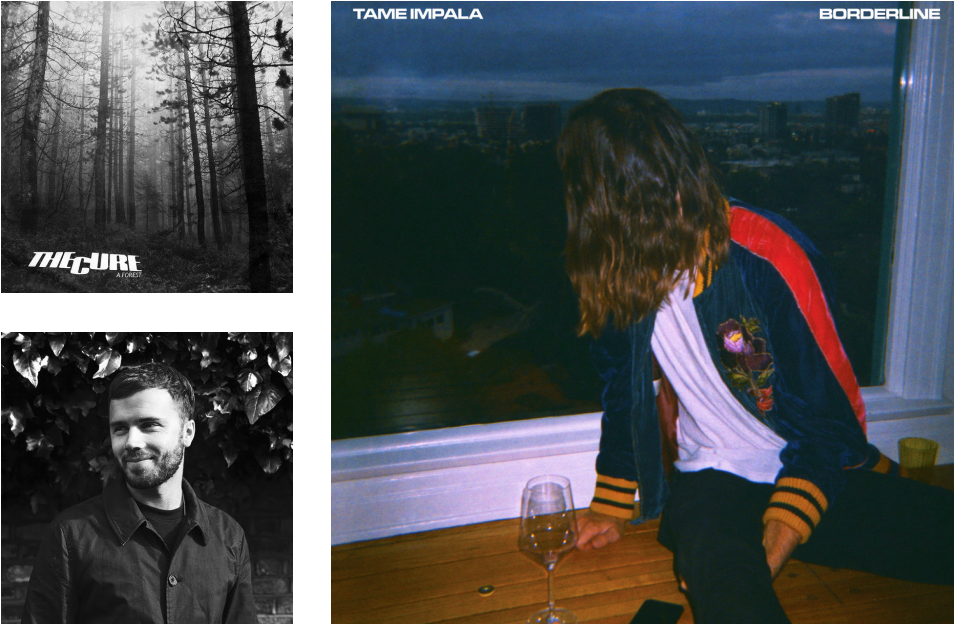