Founders Forum COO Greg Kennaugh heads up a community for global entrepreneurs, CEOs and investors in the digital, media and technology sectors. One impressive enterprise, his taste in music isn’t half bad either. We press play on his Desert Island Discs. 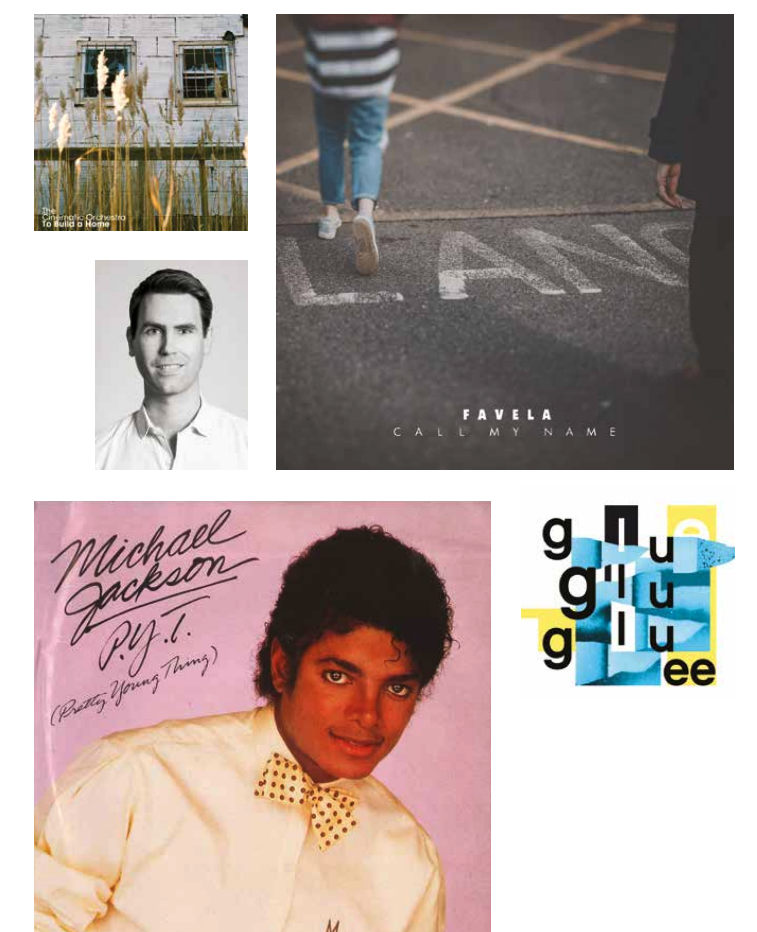 P.Y.T, Michael Jackson
The first cassette tape I ever bought myself was Michael Jackson – Thriller. “MJ” was pretty influential in my early music tastes. It’s also my go-to tune when the iPod gets handed to you, the party is in full flow, and you have 10 seconds until the current song ends.

Champagne Supernova, Oasis
Oasis takes me back to my school years; they were the first band I ever saw live without my parents. From that point I was hooked. Oasis is possibly the band that takes me on the most vivid nostalgia trips of growing up.

Insomnia, Faithless
I don’t think I’ve listened to this in years. But this is the song that introduced me to dance music and reminds me of the first time I ever stepped foot into a London club as a teenager during a half-term with 1000 other wide-eyed 13-14 year olds for a night of alcohol-free, highly-regulated mayhem!

To Build a Home, Cinematic Orchestra
This has always been a favourite song and doesn’t have a particular memory associated with it – except that it was almost ruined when our NCT instructor made an entire room of strangers listen to it as part of our pre-natal course. We were made to stand in darkness whilst embracing each other in any way we “felt most comfortable”, and picture each rush of piano being the surge of a contraction. I’ve never been able to listen to it in the same way since.

You Got The Love, The Source & Candi Staton
This was the last song played at my wedding, surrounded by friends and family, hoisted up on shoulders dancing with my new wife. Tough to beat that moment.

On the Nature of Daylight, Max Richter
I created a playlist for my daughter when she was born with music she could fall asleep to. This is one of those songs and it will forever remind me of sitting at home on the sofa feeling indescribably happy, with her asleep on my chest.

Glue, Bicep
My favourite song from this year, slightly tragically I played this at the end of a stag do I’d organised and had the sad realisation that this was going to be one of the last for a while. It now feels like the montage tune for all the very fun times I’ve had with friends celebrating their life milestones over the last five or so years. The weddings weren’t bad either, I guess.

Call My Name, FAVELA
I’ve just been sent my “Top Songs of 2018” by Spotify and this appears to actually be my No1. So I guess this song will remind me of the present one day!

Producing the Founders Forum annual conference, gala dinner and after-party showcases the full spectrum of Marble LDN events and music services to deliver an extraordinary experience all round. Find out more at ff.co

Follow Marble Music on Spotify and for Greg’s discs https://spoti.fi/2FbsoMD